For most people, their college years are some of the best years of their life. For Betti Poindexter-Blackshear, her college years were some of the most difficult and challenging. As a black woman at UT in the 1960s, she was challenged both academically with rigorous coursework and mentally by existing in a space where people of color were not welcome.

Poindexter-Blackshear was among a very small group of black UT students, estimating there were only about 150 black students out of 20,000 or 30,000 total students. In the fall of 1964 when she decided to attend UT, she said she had no clue what she was getting herself into.

While studying engineering at Prairie View A&M University, a historically black college, two black professors — who were both graduates of UT Architecture — thought she was very talented and suggested she attend UT to study architecture. After some debate with her parents, Poindexter-Blackshear decided to take this advice and go to UT. 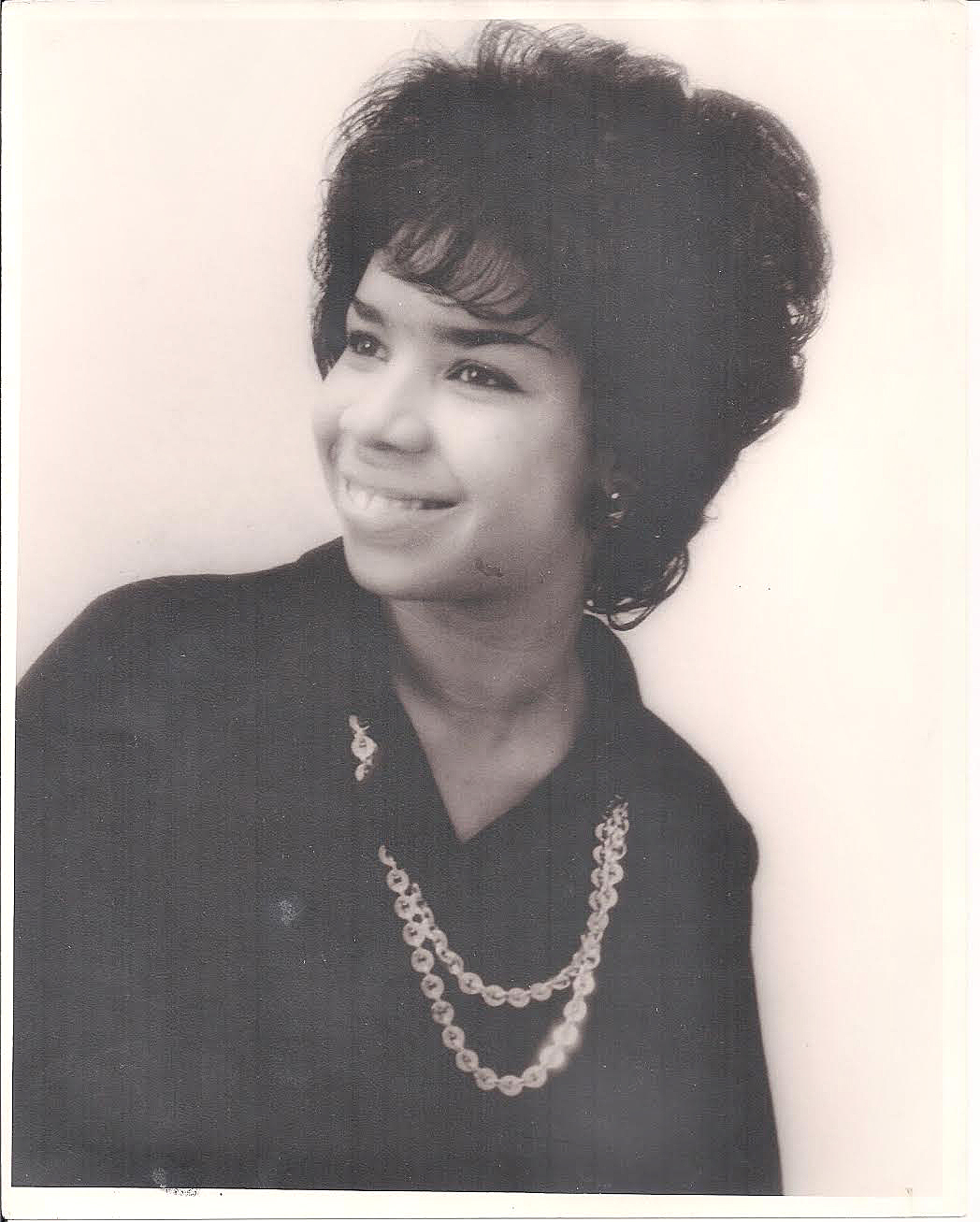 “I wasn’t aware that I would be constantly intimidated and not accepted or respected as a human being,” Poindexter-Blackshear said. “That was the most shocking to me.”

Poindexter-Blackshear said the environment was very unwelcoming toward black people and she recalls often seeing the Texas Cowboys, an all-male spirit group, performing blackface minstrel shows as she walked from the co-op she lived in to campus.

“(My time at UT) stripped so much of my confidence away and I felt it was purposeful in trying to destroy not only me, but an entire race of people who just wanted the same equality and opportunities other people had,” Poindexter-Blackshear said.

In a white, male-dominated field, Poindexter-Blackshear found herself alone as the only woman in her graduating class, black or white.

“There were very few white students who reached out to me, so I felt isolated being the only female in architecture,” Poindexter-Blackshear said. “There were two black men who were in my same class, and I always looked at them as the individuals who protected me.”

Poindexter-Blackshear said it was shocking how badly she was treated. Often students, and even two professors, would tell her to drop out because they did not want her in class.

However, Alan Taniguchi, the dean of the architecture school from 1968 to 1972, had a different perspective than most and played a vital role in getting Poindexter-Blackshear through the program.

“(Taniguchi) personally took an interest in me and really realized I did have some talent, regardless of what other people thought,” Poindexter-Blackshear said. “Taniguchi and one of my professors really made an effort to try to help me.”

In the late 1960s, UT was supposed to be desegregated, but black students still were not welcome at most places. Poindexter-Blackshear said she and the majority of the other black students lived in Almetris Co-op, an all-black residence.

“It was a struggle, mentally, to exist in that kind of environment,” Poindexter-Blackshear said. “(If you were black) you were not welcome.” 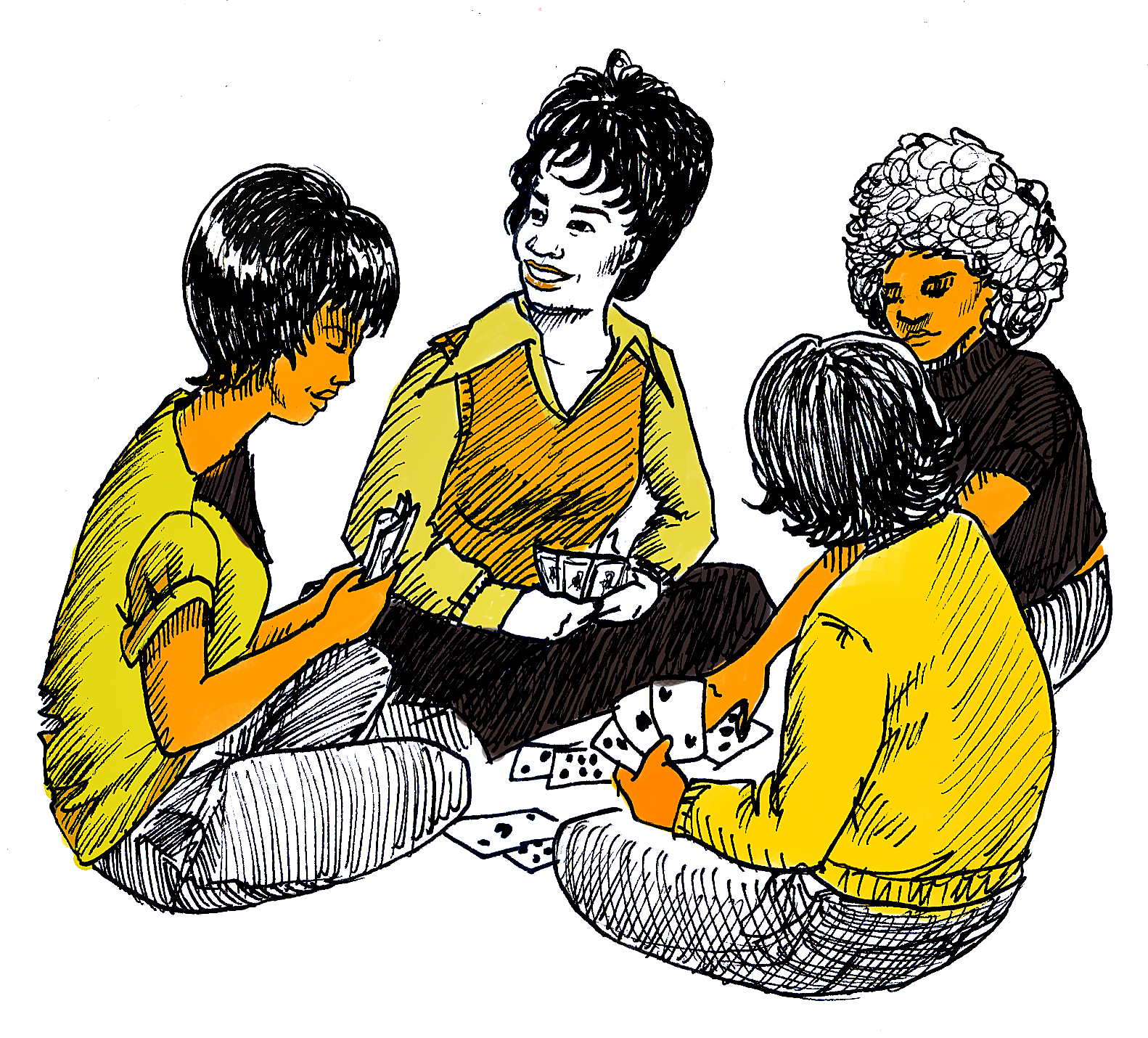 After seeing the mistreatment of black people in Austin and around the nation, Poindexter-Blackshear became very involved with civil rights activism.

While at UT, she was part of several demonstrations, sit-ins and protests, on and off campus. She was even arrested during one sit-in, but was soon after bailed out of jail by a civil rights lawyer.

“I also went to some football games to protest, because at the time I was there, the coach, Darrell K. Royal, did not allow black athletes on campus,” Poindexter-Blackshear said. “There might have been one in track, but the general rule on campus was no black athletes and there were no black football players at all. I remember hearing a story about when UT and USC played and the UT fans were yelling ‘Stop that n-----, stop that n-----’ to a black USC player. It was disturbing that we had to pay an athletic fee, but there were no black athletes.”

Poindexter-Blackshear joined Delta Sigma Theta, a black sorority founded in 1913 at Howard University and chartered at UT in 1960. For black students at that time, black Greek life was often their only outlet, because they were excluded from other aspects of campus and social life.

“We had parties and spent a lot of time in Almetris Co-op,” Poindexter-Blackshear said. “It was a gathering place for a lot of African-Americans. That was a happy time, when we could kind of forget about our troubles, because we all had the same problems. When we came together as black students, for the purpose of fellowship, it was always a good time.”

After graduating from UT in 1970, Poindexter-Blackshear went to work in architecture and engineering in California for more than 20 years, after which she returned to Texas to work in academia as an administrator at Prairie View A&M. Eventually, she became the assistant dean at Prairie View A&M’s College of Engineering and Architecture. Poindexter-Blackshear worked at the school from 1997 to 2007 before retiring.

Despite experiencing unforgettable obstacles and enduring constant racial prejudice, Poindexter-Blackshear said she believes everything happens for a reason. Now, at 73 years old, Poindexter-Blackshear lives in Cypress, Texas, with her husband and said life is good, and she is happy. She has three children, one of whom is a UT graduate of the radio-television-film program, and two grandchildren.

“After I left UT, I figured I would never set foot on that campus again,” Poindexter-Blackshear said.

And she never did, except for her daughter’s graduation in 1987.

“I don’t regret going to UT,” Poindexter-Blackshear said. “What I learned there about another world that existed was invaluable. It taught me how to navigate through a white-dominated society. I was able to take that information and navigate myself in life, as well as pass it on to my students. The bottom line is it provided me a foundation which I needed.”

“It was painful,” she added. “But sometimes in life you don’t gain anything unless you’ve had to struggle.”